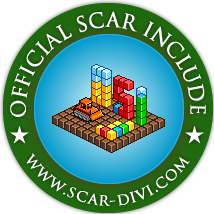 Unfound include results in error report

By Wanted, June 22, 2016 in Development Discussion